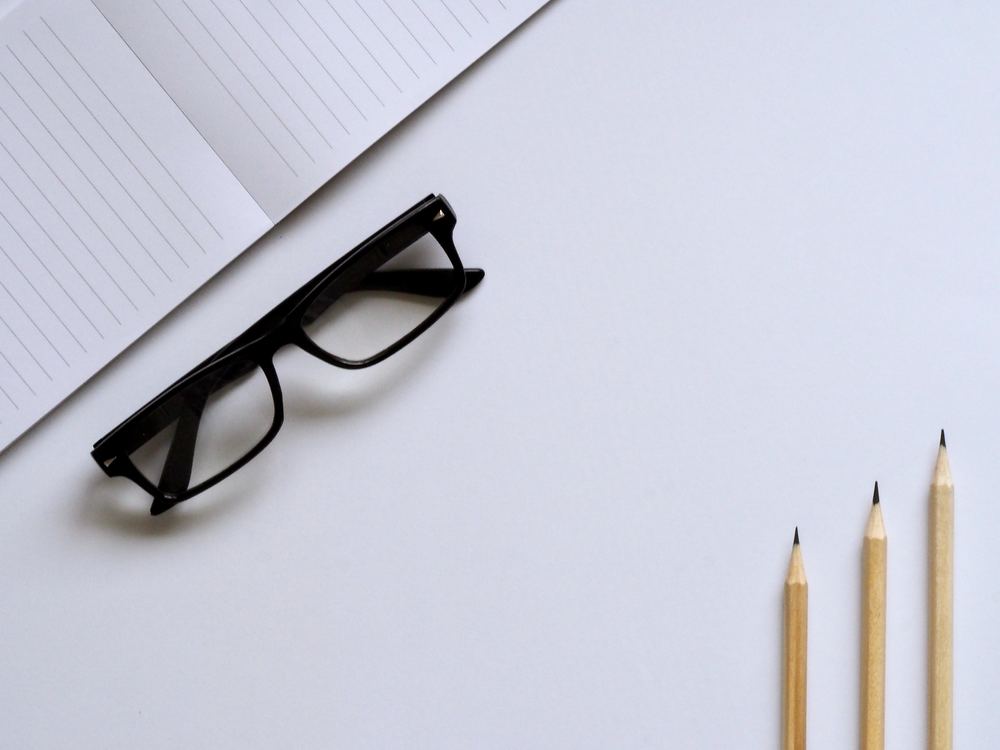 Tax preparers work in a post-facto world, where we are tasked with submtiting to the IRS a report of what has happened in the past. Here we present seven of the most common reasons we find where clients may unexpectedly face a high US tax bill. If your situation is one of the described below - unfortunately you often must accept it as an unavoidable life event. Don't shoot the messenger; your tax preparer is functioning in your best interests. Your preparer must obey the IRS rules the same way that you do. While making them out to be the villain may be the gut reaction, instead, inquire about the options of paying the bill in installments and waiving penalties for tax underpayment.

Foreign Earned Income Exclusion cannot be taken because you do not meet the Physical Presence Test or Bona Fide Residence Test.

Example: You spent over 35 days in the US in each of two years in a row . In this scenario, the Physical Presence test (PPT) cannot be met. Your visa status is temporary, not renewable - the Bona Fide residence test cannot be met, as well. End result - You do not qualify for the foreign earned income exclusion.

In order to qualify for the exception to the ownership/residency test, sale of house should be related to an unforeseeable event and should occur shortly after the event had occurred.

Example: You received a job offer and moved to another country/state. You have lived in your house for 18 months. If you sell the house shortly after the work-related move it can be considered a qualifying event. If you keep the house for another year contemplating on how the value of the house will change and then sell - you do not qualify for exemption and pay tax on capital gains.

Not all options are made equal. Incentive options and purchase stock options are treated differently.

Example: You were granted purchase stock options from a foreign employer at a fixed price. This grant is non-qualified by the IRS standards (NSO) . When you sell the stock, the spread between the market value and the exercise price is treated as compensation income taxed at your ordinary tax rate. As opposed to ISO (incentive stock options) taxable as capital gains on a difference between the grant price and the sale price.

When inheriting an IRA, there are various steps that must be taken. See related article for more details.

Example: An old woman passed leaving behind $100K in IRA. Her 50 year old daughter was designated as a beneficiary. The daughter did not take the required actions (rolling over the inherited IRA to her own IRA account) & the fund distributed all $100K to the beneficiary after the 60 days allowed for tax-free rollover expired. $100K were added to the daughter's income for the year and resulted in an additional tax of $28K .

Only five countries outside of the US have retirement plans for which the IRS accept tax free rollover between the funds within the same country. Those countries are United Kingdom, Canada, Germany, Belgium, the Netherlands. Transfer of funds from one retirement account to another within any other foreign country or between the countries is taxable in the US as lump sum distribution. See related article for more details.

Example: After leaving your Swiss Employer you were required to transfer the balance on the employer Pillar 2 account to Pillar 2 account that you opened with the new employer. This was a direct rollover, not taxable in Switzerland.  By IRS rules, once the funds left Pillar 2 account and were moved to another Pillar 2 or Pillar 3 account they turned into taxable income. You should include a taxable portion of the distribution (fund balance, minus your own contributions and employer contributions) as ordinary income to your tax return. Whereas, if you transfer UK employer pension to another pension plan or SIPP, the rollover is not taxable in the US.

If you are self-employed in a country that does not have a Social Security Totalization Agreement with the US, you will owe Self-Employment tax in the US regardless of whether you paid Social Security tax in the resident country.

Example: Former VA resident moved to Germany and plans to stay in Germany for an indefinite period of time. He has a renewable resident visa. The state of Virginia accepts the foreign earned income exclusion, however the excess of income above the exclusion remains taxable and former state residents will continue filing state resident return while living in Germany until he can claim and prove domicile in another US state.