What is a Teacher or Trainee for Tax Purposes? 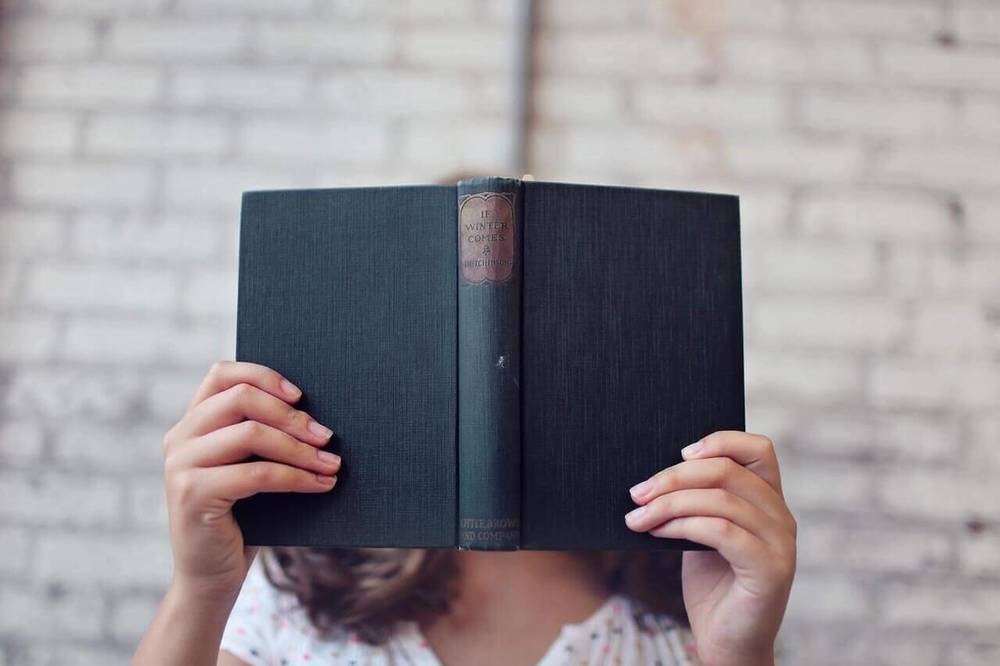 A person who is in the US temporarily under either a “Q” or “J” visa, and is not a student, and who is substantially compliant with that status’ requirements, is considered a trainee or teacher. Substantial compliance with that status is considered to be not having engaged in any activities prohibited by immigration law that could cause loss of that nonimmigrant status.

In other words, “Teacher or Trainee” includes any non-student, nonimmigrant who is temporarily in the United States using a “Q” or “J” visa. As examples, this includes au pairs, physicians, summer camp employees, scholars, and cultural visitors.

Exceptions to the Exemption

The exemption as a trainee or teacher does not apply if the individual was exempt because of their status as a student, trainee, or teacher for any portion of two out of the six calendar years prior to the current calendar year.

But, the exemption does apply if the individual was exempt because of their status as a student, trainee, or teacher for no more than any portion of four out of the six calendar years prior to the current year and:

For these purposes, “foreign employer” also includes offices of American companies in foreign countries or US possessions.

Exclusions of days present in the United States as a trainee or teacher must be claimed on a properly filed Form 8843, Statement for Exempt Individuals and Individuals with a Medical Condition. This form can be included with the taxpayer’s federal tax return or it can be mailed. The address is in the instructions for the form.

Mary is teaching in the US under a J-1 visa. She came to the US in August of 2012, and had never been to the US before now.