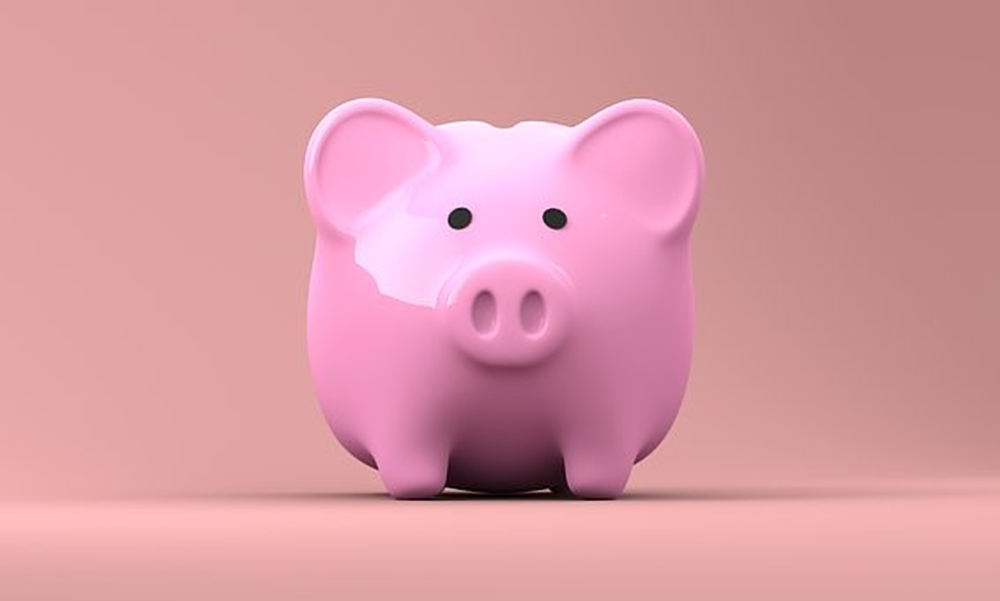 Although the tax reform bill did not make significant changes to charitable deductions, the near doubling of the standard deduction will mean fewer taxpayers choosing to itemize.

An unexpected consequence may be that fewer taxpayers choose to pursue charitable deductions as they are less impactful on their personal bottom line.

Mike and Katie are a very charitable couple, contributing over $10,000 in deductions annually. If Tina and Bill make $10,000 in charitable donations each year, they don’t have a mortgage, and only have additional itemized deductions of $10,000 in state taxes, they can itemize $20,000.

Prior to the tax reform, Mike and Katie likely would have itemized their deductions (20,000 > 12,700 standard deduction). Post tax return, where the couple’s standard deduction rises to $24,000, itemizing does not make sense. Will this impact MIke and Katie’s contributions for 2018?

Instead of contributing $10k per year, Mike and Katie can choose to contribute every two years, but doubling their contribution.Over 2 years the total amount of contributions will be the same ($20,000), and the couple would itemize in the year of the large contribution.