Who Are the Big (Tax) Winners Ahead of the 2018 Filing Year? 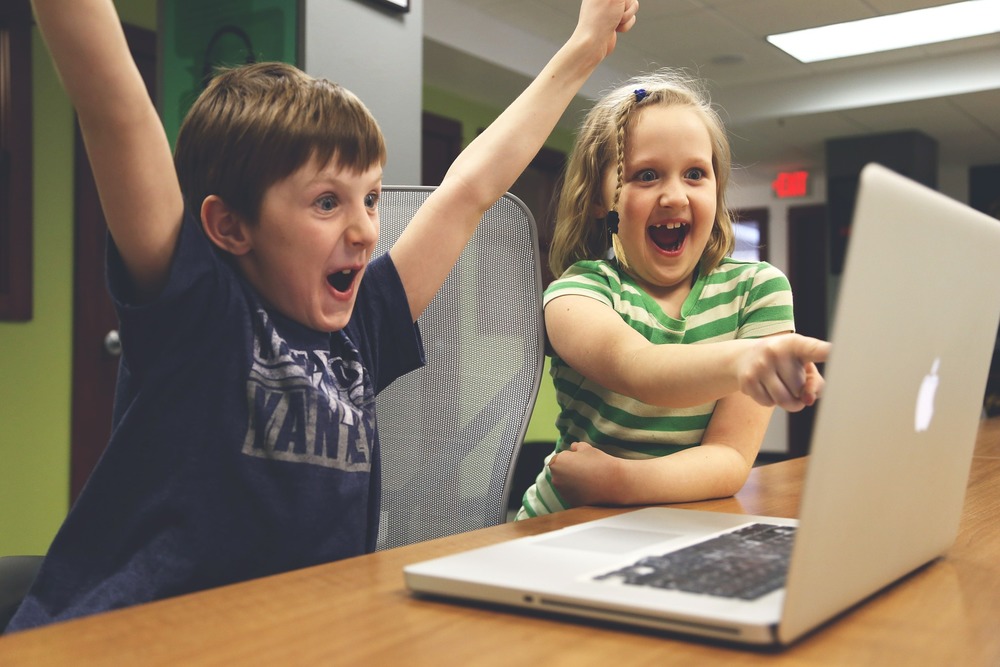 The majority of individuals filing US tax returns will pay more tax after the Tax Reform. The tax increase will affect US citizens, green card holders, as well as non-resident aliens with income from US sources. However, certain categories of individual taxpayers will see a reduction in tax.

And the winners are...

Before the reform, a 10% tax was assessed on taxable income from the first dollar. Under the new rules, the 10% bracket was eliminated. The 12% tax bracket starts from taxable income of $19,050. As a result, this couple will pay no federal tax at all. After the standard deduction of $24K, their taxable income will be $19K, which is below the lowest tax bracket.

If they have children they will receive $2K credit per child instead of $1K they would have received before the reform and they are eligible for the Earned Income Credit (EIC) on top of that.

The tax reduction for the most affluent taxpayers is meant to compensate for their inability to deduct state and local taxes, mortgage interest on a second home, and various itemized deductions previously claimed by high-income taxpayers. For some households, the tax rate reduction will mitigate the impact of losing prior utilized itemized deductions.

Under the new law, alimony and separate maintenance payments are not deductible by the payor spouse and most importantly, not includible in the income of the payee spouse. The effective date of this provision is delayed by one year. It is effective for any divorce or separation agreement executed after December 31, 2018.