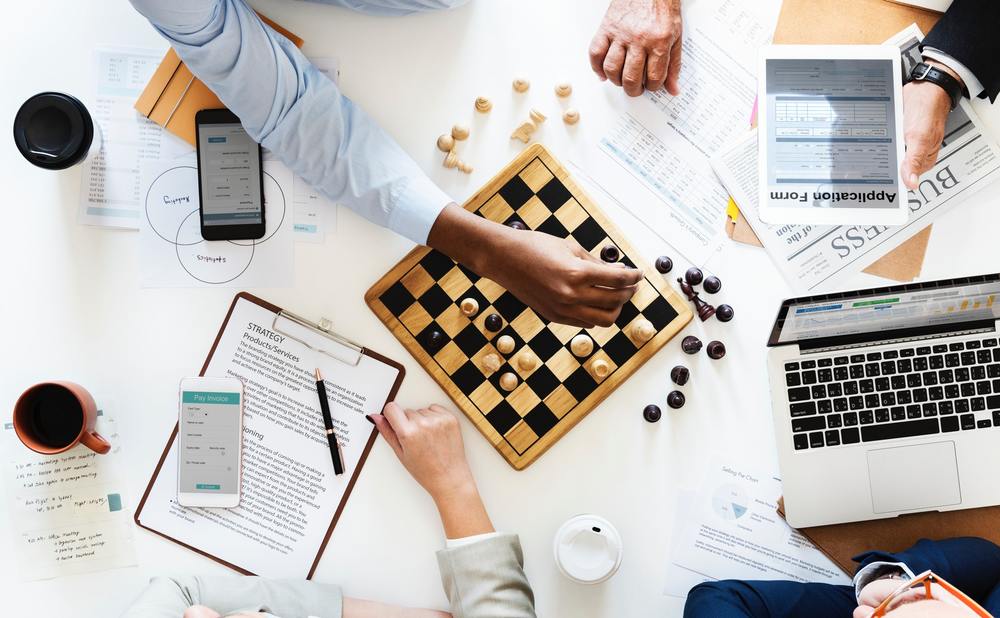 The cap on state and local tax deductions was one of the more controversial provisions of the tax reform.

New York lawmakers have passed a proposal to let state residents skirt the new $10,000 federal cap. Under the proposal, New York taxpayers will be able to make a charitable contribution to new state-run charitable funds to finance education and healthcare. For doing so, they will get a state tax credit worth 85% of their contribution — which effectively reduces their state tax bill by that amount. They could then deduct 100% of their contribution on their federal return since there is no federal cap on charitable deductions. Similar tax credits were introduced by other states.

In response, the IRS came up with a counter-proposal.

The proposed regulations provide exceptions for dollar-for-dollar state tax deductions and for tax credits of no more than 15 percent of the payment amount or of the fair market value of the property transferred. A taxpayer who makes a $1,000 contribution to an eligible entity is not required to reduce the $1,000 deduction on the taxpayer’s federal income tax return if the state or local tax credit received or expected to be received is no more than $150.