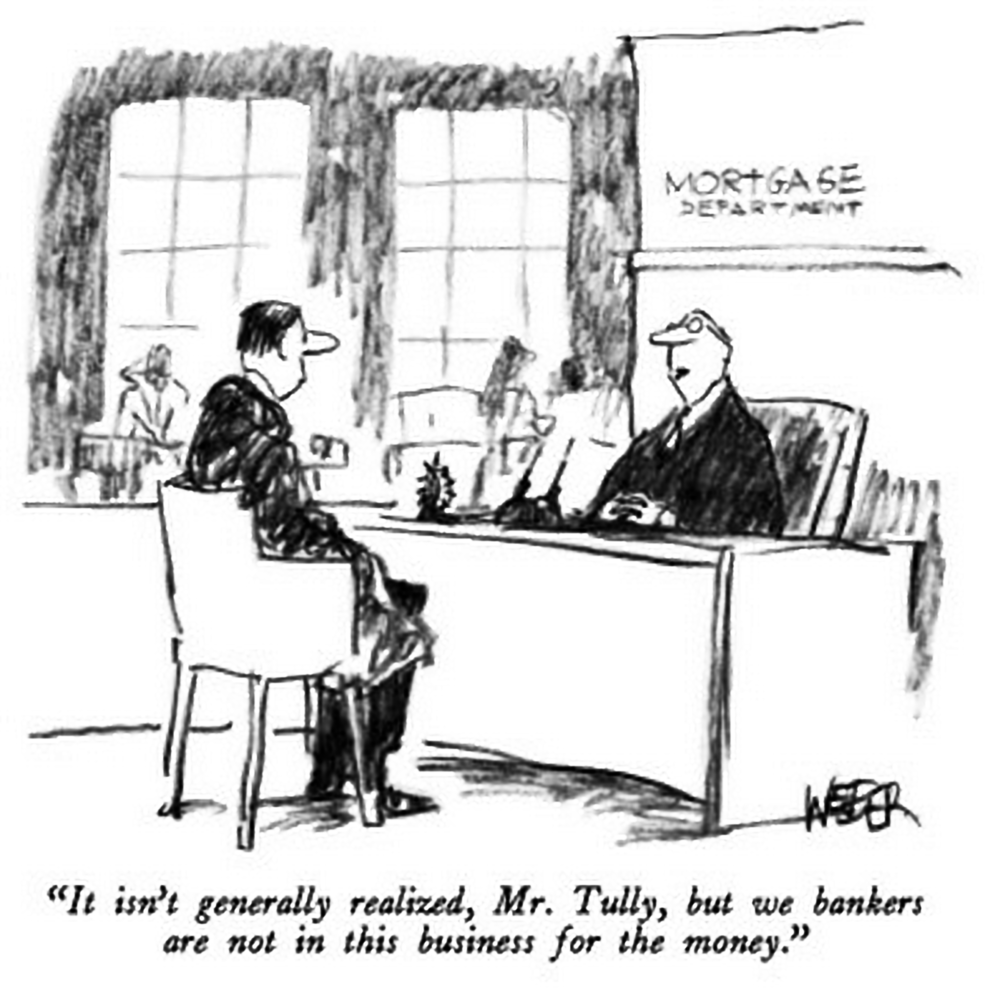 On July 1, 2014, foreign financial institutions will begin reporting accounts held by U.S. taxpayers to the IRS. This reporting requirement is one result of the Foreign Account Tax Compliance Act (FATCA) and follows a December 31, 2013 deadline imposed on over 300 Swiss banks to either turn over information on U.S. account holders or face “encouragement” from the U.S. Department of Justice. At the time, about a third of those banks agreed to cooperate. Now reporting will be a statutory requirement—and not just for Swiss banks.

Not surprisingly, the IRS will also be offering yet another iteration of the Offshore Voluntary Disclosure Program (OVDP) concurrent with the imposition of the new rules. First introduced in 2009, the three prior versions of the OVDP have yielded voluntary compliance by about 45,000 taxpayers to the tune of $6.5 billion in taxes, penalties, and interest. The 2014 OVDP—which also takes effect July 1—is generally similar to the 2012 program, although the IRS has streamlined some requirements. That “streamlining” was intended primarily to make the program available to a larger number of taxpayers.

The 2012 OVDP was strictly for non-resident taxpayers who had failed to file. The 2014 OVDP will be the first to be extended to certain resident taxpayers. The previous programs also used a risk questionnaire that when paired with the total tax due helped the IRS determine just how much scrutiny would be applied to filings under the amnesty program.

The 2014 OVDP eliminates that questionnaire. It also removes $1,500 threshold on the maximum amount of tax due per year; previously those with tax liabilities above that amount could not participate in the program. The main tradeoff—which is not exactly burdensome—is that the taxpayer must certify that all prior noncompliance was non-willful. (This is a no-brainer given that deliberate refusal to comply with the tax code is a serious federal crime, to say nothing of the substantial financial penalties it carries.)

Advantages of OVDP participation and costs of non-compliance

Entry into the 2014 OVDP is particularly attractive for non-resident taxpayers, as all those who reside outside the U.S. will have all penalties waived. Even for resident taxpayers, though, the penalties are light: 5 percent of the foreign financial assets at issue in the form of a “miscellaneous offshore penalty.” While 5 percent of total assets involved (as opposed to an additional 5 percent of the tax owed, for example) might seem steep, the potential costs of continued non-compliance with proper filing are substantial.

For example, simply failing to file the FBAR (Report of Foreign Bank and Financial Accounts) carries a civil penalty for “willful failure to file” that is the greater of $100,000 or 50 percent of the total foreign account balance—and that is per violation. Even for non-compliance the IRS deems non-willful, the penalty is still $10,000 per occurrence.

The penalty for failure to file Form 8938, the Statement of Specified Foreign Financial Assets, is $10,000 beginning with the 2011 tax year. That amount increases $10,000 every month starting 90 days after the taxpayer is notified of the delinquent filing to a maximum of $50,000. For Form 3520, Annual Return to Report Transactions with Foreign Trusts and Receipt of Certain Foreign Gifts, the fine is the greater of $10,000 or 35 percent of the gross reportable amount for trust transactions and 5 percent of the gift amount per month up to a maximum of 25 percent for gifts.

There are plenty of other ways to run afoul of foreign reporting requirements, and most carry penalties of a similar magnitude.

In addition to expanding the OVDP, the IRS made a few other concessions, such as permitting the electronic submission of large volumes of records instead of requiring hard copies. However, other OVDP rules have actually been tightened for the new version.

Although the risk questionnaire has been eliminated, participants will still have to provide additional information beyond that previously mandated. In addition, taxpayers must submit all account statements and pay the aforementioned miscellaneous offshore penalty at the time they apply to the OVDP.

The reduction of the penalty percentages for some non-willful violators has been phased out given that the overall program has been expanded. Also, in another move to encourage voluntary reporting, the program rules impose a harsh penalty if the taxpayer’s foreign financial institution is under IRS or Department of Justice investigation and this information becomes public before the taxpayer has submitted an OVDP pre-clearance request: the offshore penalty rises from 27.5 percent to 50 percent. In other words, this is not a “get out of jail free” card to be used at the last possible moment before criminal prosecution becomes likely.

The IRS considers non-resident taxpayers to be those who had no U.S. place of residence and were physically outside the U.S. for at least 330 days of any one of the three most recent years for which the tax filing date has passed.

Acceptance into the non-resident OVDP waives failure-to-file, failure-to-pay, FBAR, informational return, and accuracy-related penalties (unless a subsequent audit determines that non-compliance was in fact willful).

The new resident version of the OVDP is for those who have failed to properly report foreign financial assets and/or file required informational returns. Entry into the OVDP requires the filing of amended returns covering the most recent three tax years (those who failed to file a return in any of those years are ineligible for OVDP) and all informational returns; the filing of delinquent FBARs covering the past six years; and paying all tax, interest, and the miscellaneous offshore penalty at that time.

The 5 percent penalty is a single amount based on the highest aggregate year-end balance of all foreign accounts that falls during the covered period.

The IRS shows no signs of easing its pursuit of taxpayers with foreign financial assets or its pressure on foreign financial institutions. Given the ongoing investigations of overseas banks and the stiff penalties for taxpayers whose institutions are publicly identified as the target of such a probe, compliance is highly advisable. Entry into the OVDP is certainly the least painful of all available options.