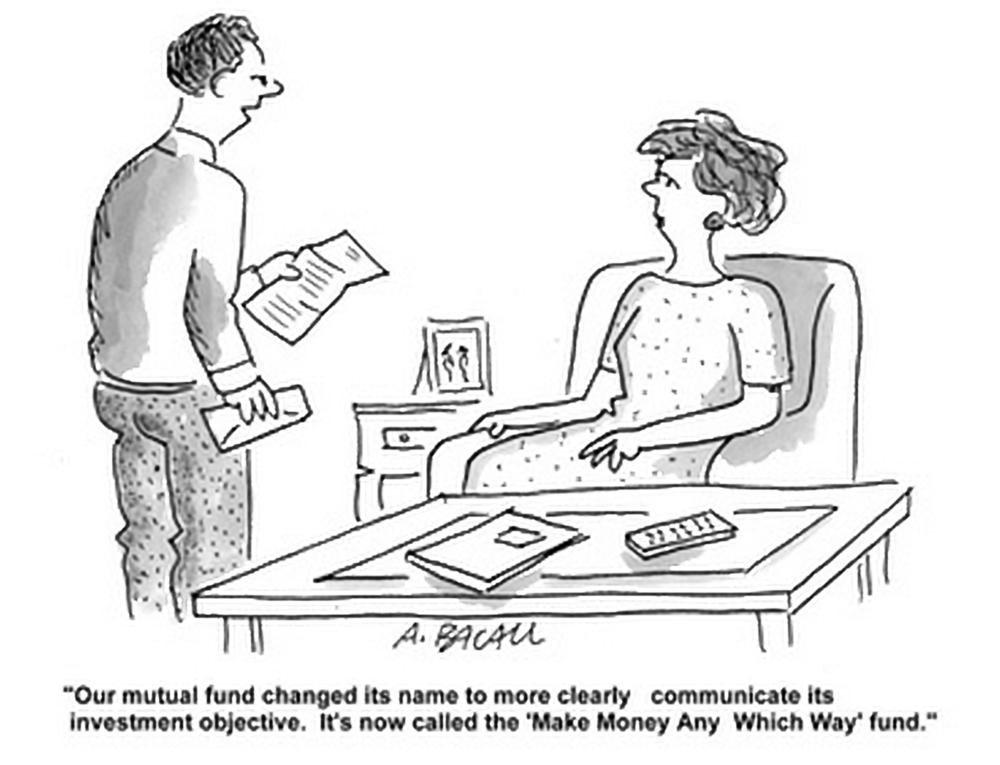 Ines Zemelman, EA
20 July 2014
A new set of temporary regulations on passive foreign investment companies (PFICs) was handed down by the IRS on December 30, 2013.

These rules are effective for the 2013 tax year and provide new guidance on who exactly is a PFIC shareholder. Form 8621, Information Return by a Shareholder of a PFIC or Qualified Electing Fund, was also revised.

Determining what is a PFIC and who is a PFIC shareholder

A PFIC is a foreign corporation that derives 75 percent or more of total gross income for the tax year from passive sources or holds assets that produce (or are intended to produce) passive income that constitute 50 percent or more of the average total asset value during the year. A PFIC shareholder is a U.S. person who owns PFIC stock, whether directly or indirectly. Indirect ownership is determined by a specific set of attribution rules that trace ownership interests held through C or S corporations, partnerships, trusts, or estates.

Additional taxes are imposed on a PFIC shareholder who receives “excess distributions” or a recognized gain on the disposal of PFIC stock. “Excess” is defined as greater than 125 percent of the average of the distributions received over the preceding three years. The taxpayer is entitled to elect qualified electing fund (QEF) status for the PFIC investment, which bases taxable income on the taxpayer’s proportionate share of any profits or earnings the PFIC generates, or mark-to-market, which uses the difference of current fair market value above the adjusted cost basis of the PFIC stock held to determine income.

A U.S. shareholder—whether direct or indirect—of a PFIC is required to file the aforementioned Form 8621 annually if he or she recognizes a gain on disposal of PFIC stock, receives a direct or indirect PFIC distribution, makes a QEF mark-to-market election or any other election reportable in Part II of Form 8621, or has an annual report filing requirement under Section 1298(f) of the Internal Revenue Code.

Exemption from the 8621 filing requirement requires that the taxpayer meet two requirements.

First, the taxpayer must not have received any taxable gains on PFIC stock disposal or excess distributions.

The IRC also provides exceptions to the 8621 filing requirement for most tax-exempt organizations, pension and retirement plans, qualified tuition programs, and state colleges and universities. The exception applies so long as no PFIC income would qualify as unrelated taxable business income.

Failing to file Form 8621 carries no defined penalty at this time. The catch, however, is that the statute of limitations on a given year’s tax return does not begin to run until the required 8621 has been filed. Also, PFIC investments do have to be included on the FBAR (Form 8938), and material misrepresentation in an FBAR filing can incur extremely large fines (sometimes larger than the balance on account in question).

Finally, there is one unpleasant addition included in the rules: the 3.8 percent Net Investment Tax (also known as the Unearned Income Surtax) that was recently introduced now applies to PFIC income as well.