Five Things You Thought You Knew About Cryptocurrency and Taxes 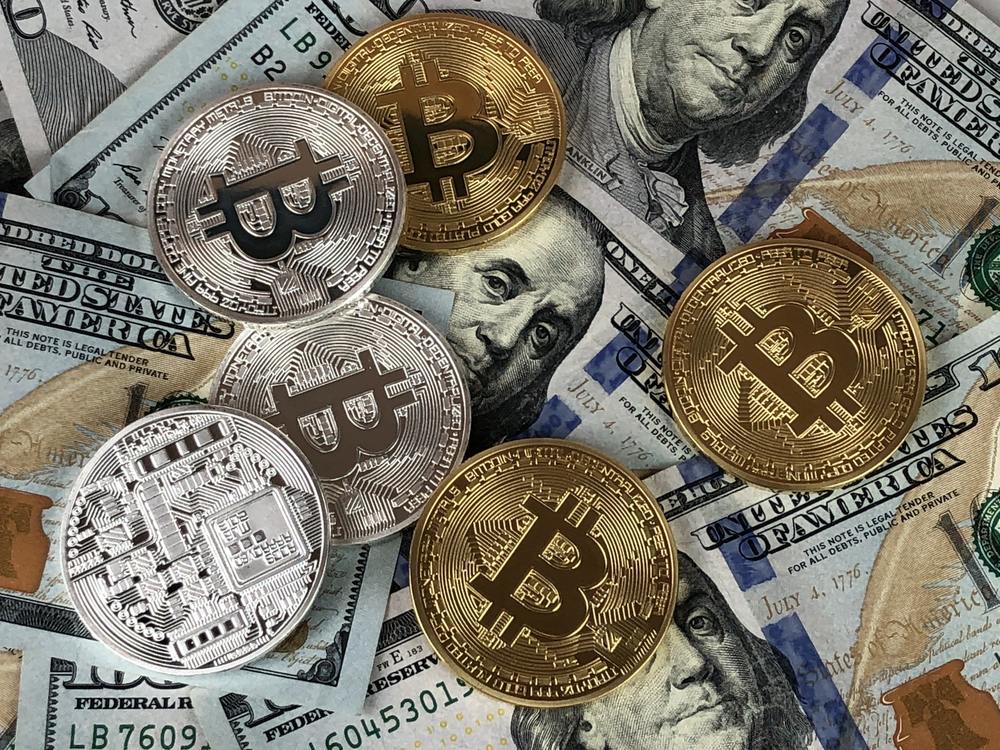 In the world of cryptocurrency, there are many myths floating around about taxes that simply are not true. We discuss them below.

Many people believe that cryptocurrency gains or losses are not taxable if they were incurred due to an exchange between two different currencies. Additionally, many were under the impression that this was specifically true for exchanges prior to January 1st of 2018.

The truth is that every time a cryptocurrency is sold, whether it is exchanged for another cryptocurrency or for fiat money, the transaction must be reported and the loss or gain calculated for tax reporting.

Additional confusion was caused by the tax law the President signed in December of 2017. The new tax law stipulates that like-kind exchanges under section 1031 only applies to real property starting on January 1, 2018. But, neither the old tax law nor the new tax law ever treated cryptocurrency in a way that qualified it as a like-kind exchange.

Another myth is that if cryptocurrency is stored on an exchange or in a cryptocurrency wallet, but is not sold and exchanged for fiat money, it is not a taxable event. But, the IRS explained in Notice 2014-21 that any cryptocurrency received as payment must be reported at its fair market value in dollars on the date it was received. This amount becomes the basis for calculations of gains or losses in the future.

One of the ways that new cryptocurrency enters circulation is by mining. But did you know that cryptocurrency received this way is subject to taxes? The IRS made it clear in Notice 2014-21 § 4 A-8 that a taxpayer must include in their gross income the fair market value of mined cryptocurrency. Fair market value is calculated on the date it is received - for example, the date a mining pool pays out to the taxpayer. If the miner is running a business for mining, they may also be required to pay self-employment taxes.

One factor in the proliferation of cryptocurrencies is hard forks. This is often overlooked as a taxable event. The taxpayer has acquired a new cryptocurrency due to the hard fork, so it is the same as having acquired any other cryptocurrency by any other method. This is an area where the IRS has not yet issued any guidance. Tax professionals are usually taking one of two approaches:

Most experts believe that when the IRS does issue guidance in this area that they will require the second approach, since the first approach allows the deferment of taxes until the coin is sold.

Cryptocurrencies are new, and although the IRS has been issuing some guidance, there are still many unknowns. Until all of the issues are clarified, it is important for the US taxpayer to be aware of the guidance that has been issued and make every effort to comply.