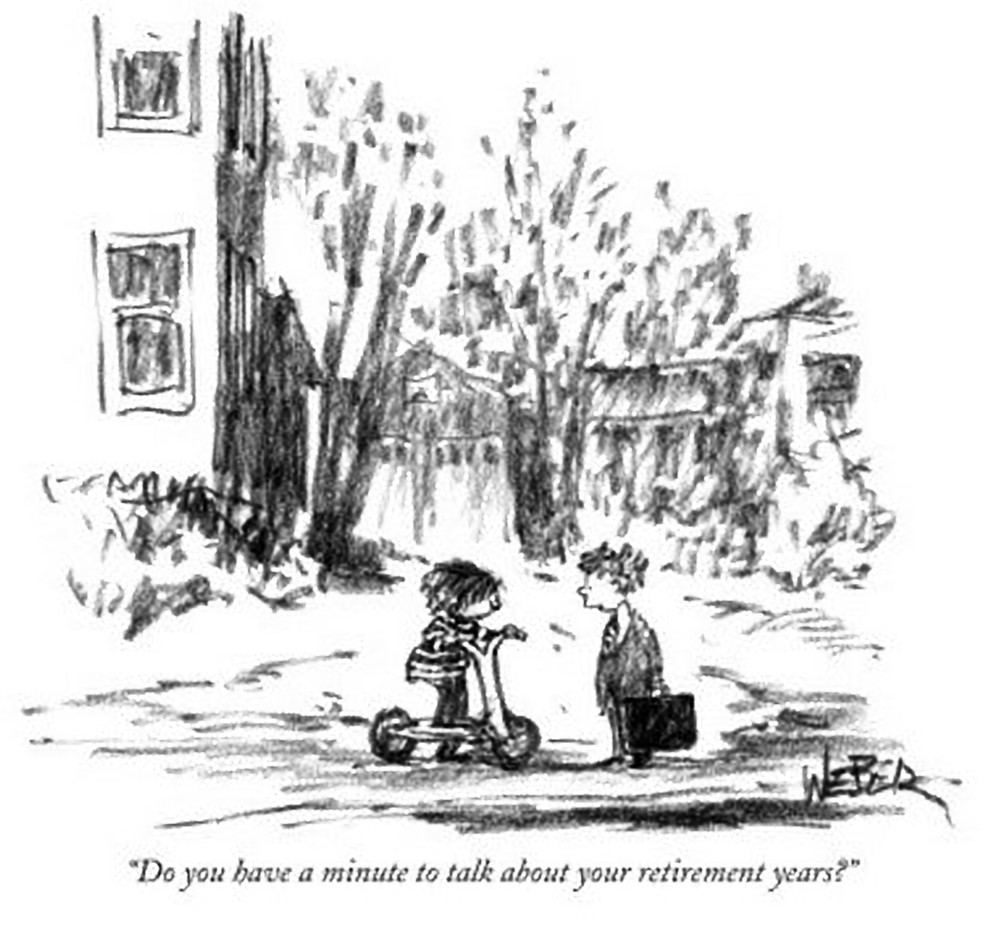 As we have discussed elsewhere, the Foreign Account Tax Compliance Act (FATCA) takes effect July 1. Part of the IRS effort to enforce the taxation of offshore assets held by U.S. taxpayers, the law imposes new and more stringent reporting requirements on foreign financial institutions. All taxpayers—including resident aliens (those holding green cards), some non-resident aliens, and those holding dual citizenship—must provide detailed accounting of foreign assets and the tax paid on them.

Australian expatriates in particular face some complexity where superannuation plans—the Australian retirement income system—are concerned. Many expats have blithely (or perhaps wishfully) assumed that because these plans are pension funds, they are thus exempt from U.S. taxation—or even, for that matter, reporting. Consequently, they have in many cases not reported superannuation income or holdings. But that assumption is false, and more to the point under FATCA potentially fraught with substantial penalties.

Federal taxes for Australians residing in the U.S. are governed by two tax treaties, the original one dating from 1982 with an amendment passed in late 2001. FATCA will now impose additional reporting requirements and clarify taxpayer obligations. While many retirement plans receive favorable treatment under the U.S. tax code (what are known as “qualified” plans), FATCA specifies that such plans must have been created in the U.S.—which needless to say excludes superannuation.

Exactly how foreign pension funds are treated under FATCA can be extremely complex. There are four basic categories: personal plans that are funded solely by an individual, employer-funded defined benefit plans, unfunded employer plans, and defined benefit plans sponsored and funded by the employer.

Other technical aspects of specific superannuation plans is whether the plan’s structure makes it qualify as a trust, and if so what sort of trust. Whether the taxpayer qualifies as a “highly compensated employee” under the tax code also matters; the threshold was $115,000 annually in 2013. In some circumstances the annual earnings the superannuation plan accrues can be taxable. What makes this even more potentially costly is the fact that superannuation plans pay any such applicable taxes. Since the taxpayer does not bear that tax liability, he or she receives no offsetting foreign tax credit for those amounts.

The tax treatment of Australian superannuation plans under FATCA will be very complicated. At this point one of the only certainties is that such plans must be reported to the IRS. Failure to do so (or to do so accurately) can carry stiff penalties, so expert tax advice for Australians with U.S. tax obligations is highly recommended.