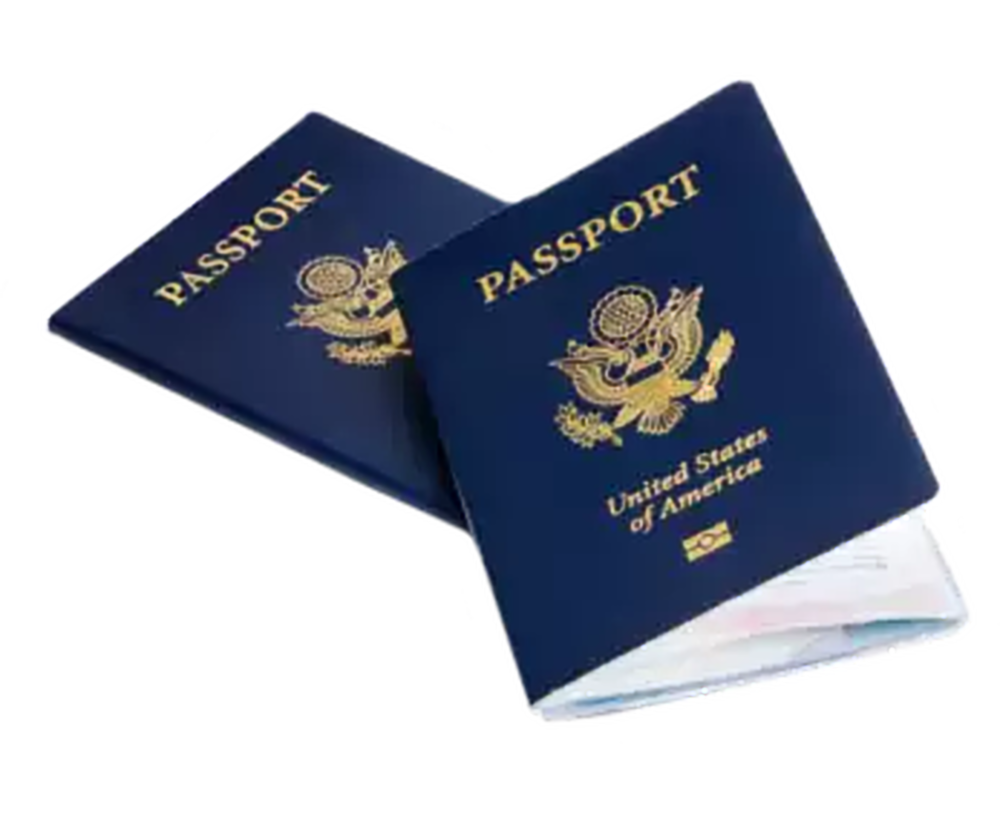 If you are a ‘frequent traveler, obtaining a duplicate passport may prove itself to be the best decision you can make.

Do you travel abroad regularly or live outside the US? If the answer is, ‘Yes!’, then you already know the importance of carrying a valid passport. Did you also know that the regulations of the US State Department allows passport holders to possess two valid passports at one time?

The more you travel, the higher your chances become of facing any number of dilemmas for which a duplicate passport would come in handy. We’re going to take a look at a few good reasons to request a second passport.

1. Having a duplicate passport will allow you to expedite the processing of visas in other countries for which you have applied without disrupting your travel plans.

2. Avoid getting stuck in a foreign country because your passport was lost or stolen while traveling abroad.

When you are traveling abroad and lose your passport or it gets stolen, you can definitely apply for an emergency passport. The process of applying is a long and arduous one, and it’s only good for your trip home. If you were to hold a duplicate passport, you could quickly and easily adjust to having lost your original passport.

Even though you will still be able to travel with your duplicate passport, you will still be required to report your lost or stolen passport to the local authorities in the country you are visiting. You will also be required to report it to the US State Department. Again, if you have a second passport, you will be able to travel while you’re waiting for your lost passport to be replaced.

3. Access other countries more easily with a duplicate passport.

While it’s not frequently discussed, traveling to countries with political tensions can cause difficulties down the line. Having entry stamps from certain countries in your passport, could make you the target of long and intense questioning by authorities.

For example, after traveling to certain countries in the Middle East (including Pakistan or Saudi Arabia) you could face many questions from Western border authorities. On the other hand if you plan to visit countries such as Algeria, Malaysia, Indonesia or the United Arab Emirates and you have a stamp from Israel in your passport, you could also be facing extreme difficulty.

Thus you could use the second passport for visits to different sets of countries.