How to Take Advantage of the Recently Passed Tax Bill 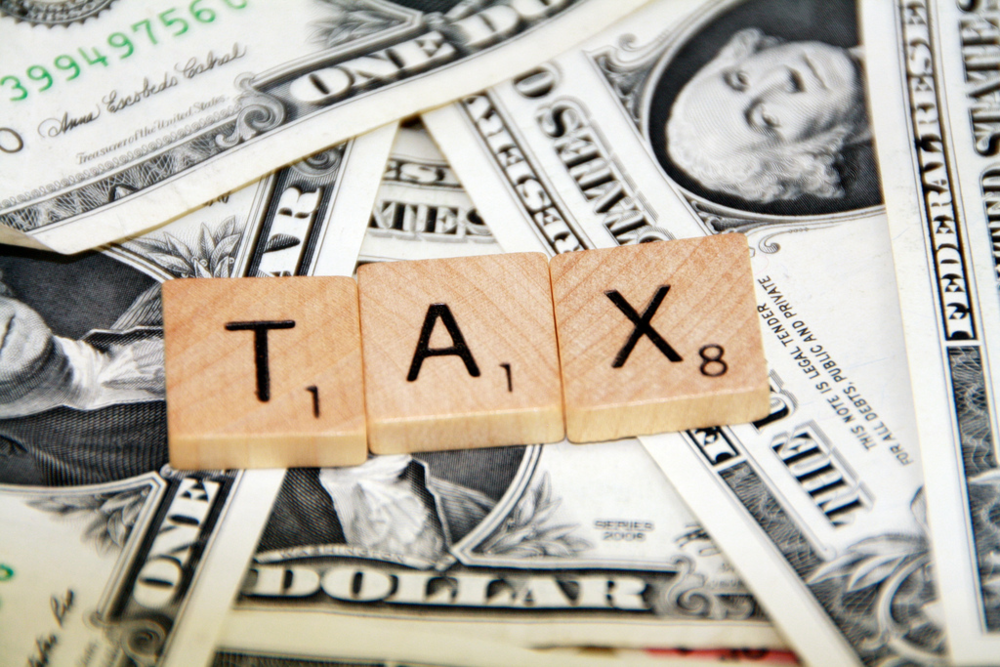 It is normal to do a few things at year end to reduce your taxes in April. This is even more important this year, with the recently passed tax bill reforming the United States tax code. There is money to be saved if you take a few steps now.

The bill, which includes new, lower, tax rates along with many other provisions goes into effect starting January 1, 2018. For the most part, the old tax rules still apply for the remainder of 2017. Note that even though the bill goes into effect in 2018, it won’t affect your tax returns until 2019.

Below are a few suggestions from the professionals - financial planners, accountants, and tax experts. The advice is general, so make sure it applies to your specific situation. Although most taxpayers will see their taxes cut, it is possible for a few to see higher taxes in 2018.

If you are one of the few unlucky ones whose taxes will go up in 2018, these suggestions will not be as beneficial. But for most people, there can be significant advantages to acting on this advice.

Every year you will see tax advice suggesting that you increase your deductions before the end of the year. If you miss taking advantage of deductions in 2017, you will need to wait a full year to see any of the benefits of those deductions.

In 2017, this advice is even more important. If the tax rate will decrease for you in 2018, any deductions you make in 2017 will be more valuable since they will be claimed against your income in your higher 2017 tax bracket. This advice is one of the easiest to act on quickly.

But what if the tax rate increases for you in 2018? You should still consider making charitable gifts in 2017 since the deduction can be claimed only when you itemize. The new tax bill nearly doubles the standard deduction to $24,000 for couples filing jointly and $12,000 for singles. Combined with new limits on other deductions, such as state income taxes, it may no longer make sense to itemize.

If you can afford to make even several years worth of donations before the end of 2017, you should consider it. If you don’t have time to make a decision about which organization to donate to, you can simply open one of many donor-advised funds, then decide at a later time where to send the money.

Deferring income is another usual tactic at year end. Although salaried employees cannot choose when to receive their paycheck, business owners are able to delay booking income into the next year. Investors are also able to exercise some control by selling their losing stocks in 2017, but waiting until 2018 to sell the winners. Usually, deferring income only delays when you will need to pay the taxes. But, if your tax rates will be lower in 2018, deferring income may make sense.

The new tax bill limits the deduction for state and local taxes to a maximum of $10,000 in combined income, sales, and property tax. The advice to pre-pay taxes looks different now than it did in the past. Prepaid income taxes must still be accounted for on 2018 tax returns, but prepaid property taxes can still be deducted. Also, any taxes which are due in for the 2017 tax year, including late taxes, are still deductible on the 2017 tax return.

The new law no longer allows a deduction for work-related moving expenses, except for the military. So, if you made a move, pay your outstanding moving-related costs before the end of the year.

Starting in 2018, charges for tax preparation are no longer deductible. So, make those payments for your tax software or your accountant in 2017. But, remember that tax preparation fees are only deductible when you itemize your deductions, and when your miscellaneous deductions are in excess of 2% of income.