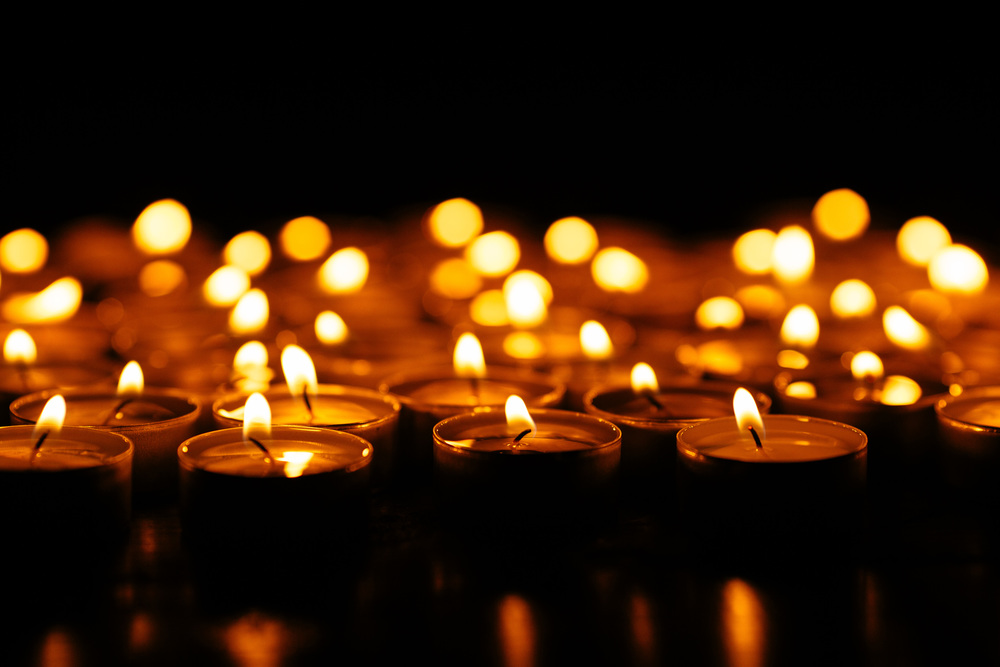 Although most taxpayers do not think about it, the fact is the IRS will expect a final tax return to be filed after death by the taxpayer’s survivors or executor.

Generally speaking, this final tax return is completed and filed the same way as when the taxpayer was alive, except the word “deceased” is included after their name on the return. The April 15th deadline remains the same as well.

For two years after death, a surviving spouse may file as a qualifying widow/widower. This allows them to use the married filing joint tax brackets.

Important: FBAR on behalf of the deceased taxpayer needs to be filed as well; regardless of whether the surviving spouse is filing under the Married Filing Jointly  or Married Filing Separately status.
If the survivors or executor find that previous years’ tax returns were not filed, they should also file those. Verification of filing status, and some income documents can be requested on Form 4506-T. This guide will provide more information on how to request tax information on behalf of the decedent.

Relevant income until the taxpayer’s death is required to be reported. In addition, any deductions and credits that the taxpayer was entitled to can still be claimed.

Often, banks, brokerages, mutual funds, and similar companies will report the taxpayer’s income using a 1099 form. Even though it is best to change ownership of any accounts as soon as possible, it is not unusual for the 1099 to show a greater income than it should. In that case, report the 1099 amount using Schedule B with the deceased taxpayer’s return, then deduct any amount reported by other beneficiaries or by the estate.

Inherited money is usually not taxed federally, although interest accrued prior to death but paid after death is treated as income on the decedent’s return.

Retirement accounts pose a complication to the general rule that inheritances are not taxed. Money in employer sponsored accounts, like 401(k)s, traditional IRAs, and annuities gets treated like income to the deceased taxpayer.

Roth accounts (both IRA and 401(k)) remain tax exempt if the account was open a minimum of five years. If the death occurs before the five year period, the heir can roll the account into a Roth IRA to complete the holding period.

As of 2007, non-spouses who inherit 401(k)s can roll them over and take the distributions (and the tax bill) over their entire lifetime, the same as spouses have always done. In the case of Roth IRAs, heirs are required to withdraw the entire account within 5 years of the date of death, or simply take minimum withdrawals. If the beneficiary is taking distributions from an inherited Roth IRA, which has existed for longer than 5-years, all distributions will be tax-free. If the five-year rule is violated,  the beneficiaries would pay a penalty.

If the death occurred in any year except 2010, property owned by the taxpayer at their death has its tax basis “stepped up”, or changed, to the value on the date of death. This has the effect of preventing any gains during their lifetime from being taxed. You can avoid difficulties in determining the value later by simply valuing the property soon after death.

If the deceased taxpayer owes addition tax, payment should be made with the return as you would with a living taxpayer. For refunds, use Form 1310 (Statement of a Person Claiming Refund Due a Deceased Taxpayer).

Additional detail can be found in various IRS publications, including Publication 559 (Survivors, Executors and Administrators), Publication 17 (Your Federal Income Tax), and even in the instructions for Form 1040.