Expatriating In the Middle of Tax Year 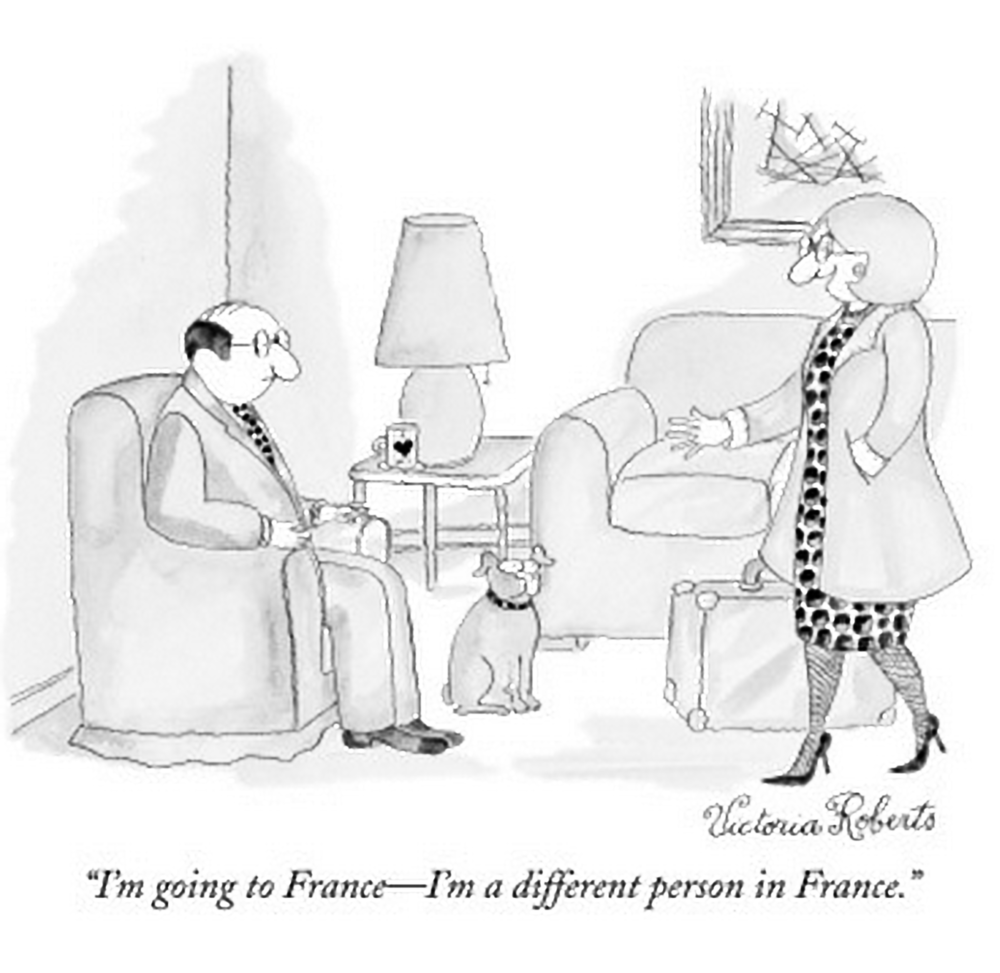 Moving overseas mid tax year is not an uncommon venture for most expats. When you think about it logically, the average taxpayer is not going to plan his/her move around the tax year. Additionally, opportunities do not normally present themselves in a tax ideal situation. No matter which day you actually move overseas, your move will undoubtedly have a moderate or huge impact on your US expat taxes. As you are probably are aware, moving to an international location may qualify you for the Foreign Earned Income Exclusion (FEIE). US Citizens moving abroad mid tax year can request an extension for the due date of their US expat taxes so that they meet one of the 2 tests for qualification and are able to exclude a sizable portion of their foreign earned income.

In order to qualify you need to meet 1 of 2 tests: The Bona Fide Residence Test or the Physical Presence Test. Upon initially moving overseas, most expats will qualify for the Physical Presence test, which mandates that you live overseas for at least 330 days out of a period equivalent to a full calendar year, but is not limited to the calendar year you actually move overseas. In order to meet this test before filing your US expat taxes, you’re able to request a deadline as late as October 15th; so if you moved in or before November of the year prior, you would qualify for the Physical Presence Test by the time October 15th rolled around – assuming, of course, you lived overseas the entire time.

It is important for you to remember that the time your allowable FEIE exclusion is prorated by the time you lived abroad, so if you didn’t live overseas for an entire year, you may not be able to exclude the entire $92,900 available to expats. We will provide an example…

John Doe is a married man with 2 children and has lived in New York City his entire life. His lifelong dream has been to move to and live abroad in France; and by the end of May, 2011 when the children are out of school, he decides to take that leap, sell his property, and sever all ties with New York. For this example, we will assume that John earned $5,000 a month in the United States for a total of $25,000 in earnings before moving to France at the beginning of June. Once he has residence in France, it takes him 1 month to find a job. He now earns $3500 a month for a total of $21,000 before the end of the year.

Because John and his family moved in the middle of the year, he qualifies for an automatic extension on filing his US expat taxes until June 15, 2012, which would allow him plenty of time to qualify for the Physical Presence Test. However, because he only lived in France for part of the year, he would only be able to exclude a certain amount of foreign income. His excludable amount would be calculated as follows: (92,900/12 = 7,741.66) x 7 (The amount of time spent in France) = 54,191. Therefore, John would be able to claim the entire amount he earned on his FEIE.

He will still be responsible for filing state and federal taxes on the income earned while in the United States. In 2010, John filed an IT-201 for New York state taxes and a 1040 for federal taxes. Now that he has spent more than half the year in another country, he will file IT-203 (Non Resident, or NR, state taxes) and 1040 NR. Because John ‘cut the cord’ with New York, he will not be required to file state taxes when he files his expat taxes for 2012 in 2013.

If you establish residency for at least 1 full year and remain in the foreign country, you will have met the Bona Fide Resident Test, and you will still qualify for the same $92,900 exclusion.

As indicated earlier, the IRS automatically extends expat’s filing deadline 2 months after they move abroad. If you need more time than that, you may file Form 4868 to request additional time on your US expat taxes for as much as 4 months to October 15th. This extension is generally granted without rebuttal. If you need more time, you can write a letter to the IRS explaining that you need 2 more months in order to qualify for the Physical Presence Test.

It is imperative for you to keep in mind that – although you may be granted an extension – it does not extend the time which tax liabilities are due. If you owe taxes and you wait beyond April 17, 2011 (or whatever date applies to the tax year in question) to pay them you will be charged interest and penalties. It is best to file as if you’ve already received your FEIE to see if you owe any taxes by mid April and then formally file your taxes on your extension date.